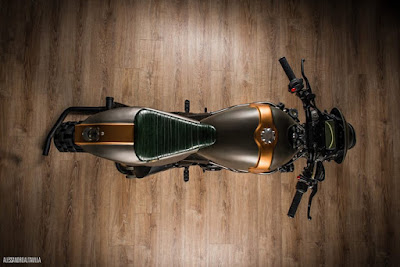 DesTination: The Odd Odyssey By Emu

They say that all trips begin with that first mile. Not always so. In my case I had to travel a little over 160 km and cross into another country before a measured mile would come into effect. On July 7 I left Toronto early enough to miss the mayhem that is known as the morning rush hour. The QEW to Buffalo is probably one of the busiest arteries between Canada and the States. Add to that the morning rush hours of Hamilton, St. Catherine's and during the tourist season all the mayhem that goes with Niagara Falls. So you can see my early-morning departure avoids most of the usual carnage. At the border, a US customs agent shook his head when I told him where I was immediately going and then of my general plans for the next three months. Rather than a cavity search, he returned my passport and wished me well. My first stop in the United States of America, is always to see one of the great goodwill ambassadors America has to offer. But Marci wasn't home, so I had coffee with Chuck.
Read & See More »
Posted by Mario RJ Corbin at 12:34 PM No comments: Links to this post