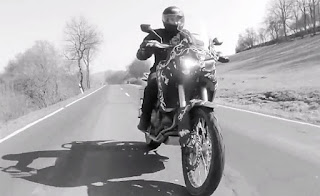 Speculation over this new Honda CRF 1000L Africa Twin has led many on the Adventure Forum to just about lose their minds. Honda has been playing it coy, slowly releasing teaser videos (above) and pictures over the course of the last year. With its return and launch this coming Autumn in Europe, its only a month away from releasing hard facts about the bike including its MRSP and perhaps most importantly for many, its specs. Below are some official pictures released from Honda along with some patent pictures released by the Australian Patent Bureau. 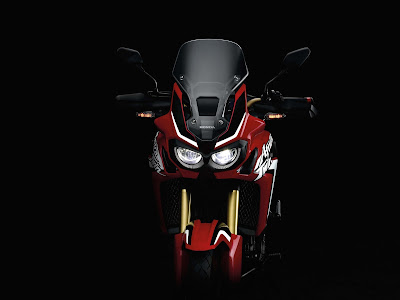 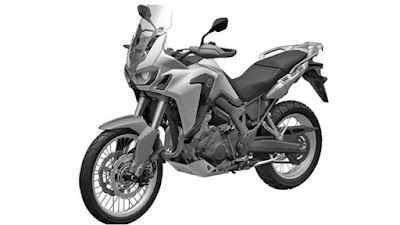 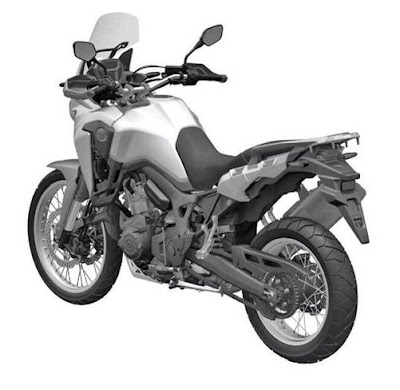 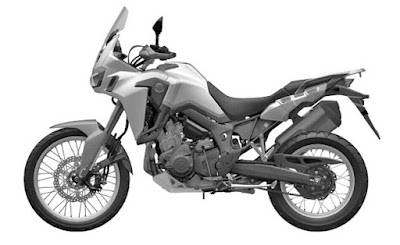 True Adventure - Episode 2 /
Live Unlike The Others 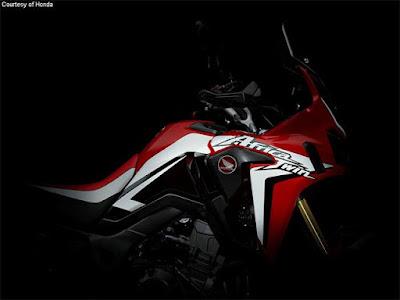 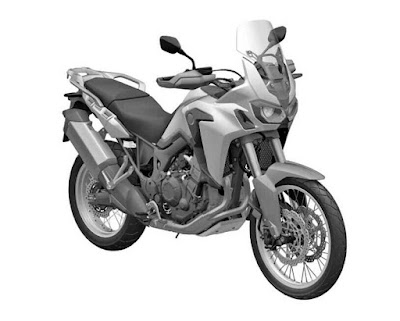 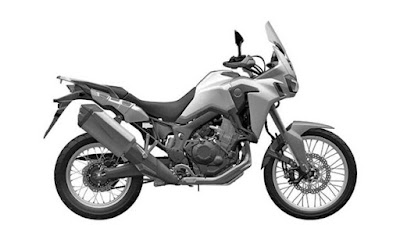 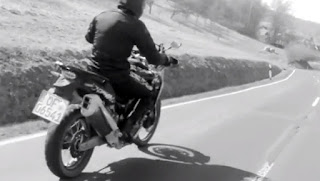 What we do know so far is that the bike is called a CRF1000L Africa Twin and that the engine itself will be a parallel twin. Price is unknown in the North American market as of yet but given Honda's penchant for over pricing revived names, such as the short lived (read: 1 year) Honda CB1100 in Canada (retailing at $13, 199 excluding taxes and usual dealer BS charges), you can bet that this bike won't be retailing for anything less. I would go so far as to say that the CB1100's price point would be wishful thinking for the Honda Africa Twin. 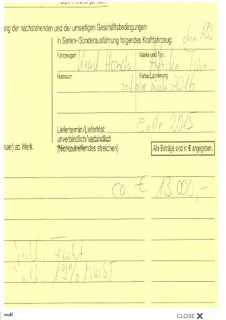 What we do know for certain is that the bike is retailing for 13, 000 Euros (with 300 Euro HRC Paint), including taxes and dealer fees. Apparently DariusTheGreat is lucky enough to have already put a deposit down on one. But let's not end without a little speculation, if only for posterity's sake. According to Staff, a member of the French based AfricaTwin Translap Owners Club (ATOC-Moto.com), he spoke with Honda Europe representatives who informed him that the bike will be LESS than 250kg (550lbs) but more than 200kg (440kg). Personally, this doesn't surprise me. I hope it will be close to the Yamaha FJ 09 which weighs in at 207kg (452lbs). It will cost more than 10, 000 Euros but less than 15, 000 Euros. This seems to have already been confirmed by DariusTheGreat (see left). It will come with manual transmission and an option for Honda's Dual Clutch Transmission (DCT) for an extra grand. The latter will add $1000 Euros to the cost of the bike. It will be equipped with tubeless tires, however Honda is being quiet as to whether they will be 19 or 21 inch. The bike will be equipped with Honda's ABS. It will have a 20 litre tank. Europe will be getting five different colour schemes including one that will mirror the original Africa Twin. The bike will be specifically built to endure off-road riding. However, hard cases and fog lights and the usual farkles will be accessories. 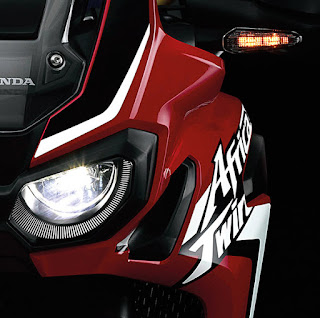 Again, this is all third hand information so take it with a grain of salt. Perhaps, the most exciting news is that specs will be officially released by the end of July 2015. I never considered an adventure bike before because, well, honestly the weight and price were turn offs. Though the Africa Twin promises to be lighter than your typical adventure bike, I can't help but agree with many who say they should have kept the bike below 1000cc. So much so that I have been looking at Honda's other adventure bikes, particularly the Honda CB500X. Rally Raid has developed some amazing kits and accessories making the CB500X a true adventure bike. That being said, I can't deny that the Honda Africa Twin looks pretty damn intimidating. It's the kinda face that makes any respectable adventure rider think twice about parking outside of Starbucks.

Click Here to See Episode 6 - The Meeting Part 2
Where The Africa Twin Catches Air and Shows Us What She Can Do!
Posted by Mario RJ Corbin at 6:40 AM